I havent tried demo just yet but curious if render pass features are available or would be available in near future?

I favor render passes such as:

If there is a fake way to get AO passes…that would be great.

The possibility of saving the alpha and depth buffer will most likely be available already in the next release.

We have also planned to add “Light path expressions”, which is a very flexible way to output custom render passes: 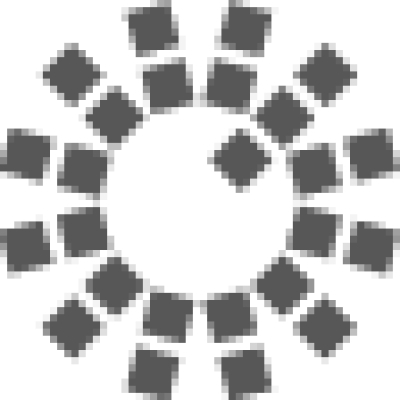