Shadow "upside down", only in Pro-Version (Ex OK)

Hi, in Sketchup, I use the Extension Solar North, for a better control over my scene.

The Occlusion Ex - Version can handle the extension and displays the shadows, as sketchup does.
But in the pro-Version, the Shadows are incorrect. It seems, as if the sun is rotated around the wrong axis.

Did I miss something or is this a bug?
Can I go on and work with the Ex-Version (I have bought the pro Version)?

The Testversion that worked: AmbientOcclusionEx-1.15.0

Hi, I have also an AO Pro, and same issue with shadows, The orientation is not the same as in SU: 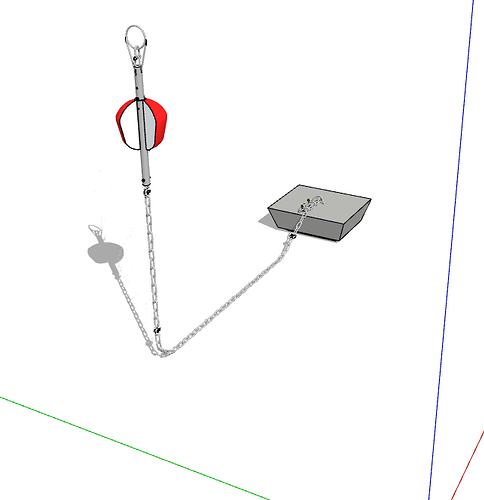 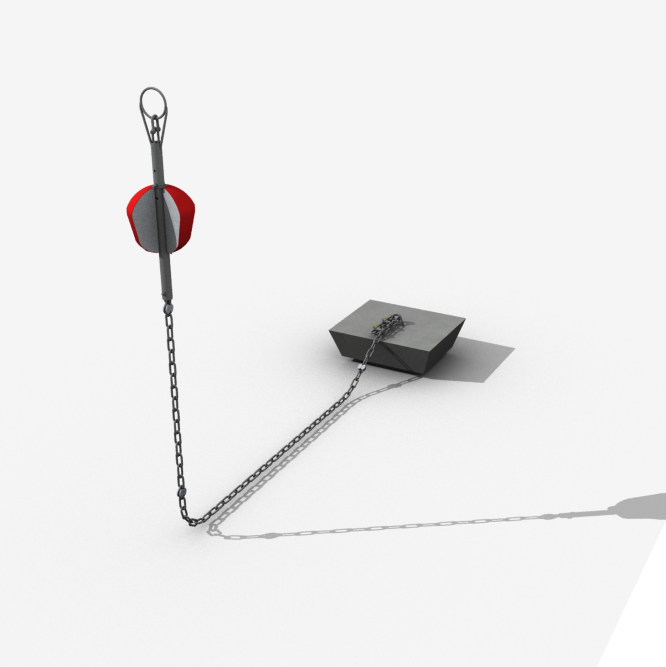 As a suggestion for an useful feature: Please make a simple user interface for positioning the sun directly insidne the AO. The original interface in Sketchup is really annoying. The light and shadows are in the main role in the AO anyway.

Thanks for reporting the issue! We’ll fix it in the upcoming version.

I have exactly the same problem in SU Pro 2017 with amb ocl Pro.
Positioning the shadows is critical, so I’m looking for a quick solving…

The issue has been fixed in the current version of AO.

Hi, How can I install the latest version?
I still have the problem… 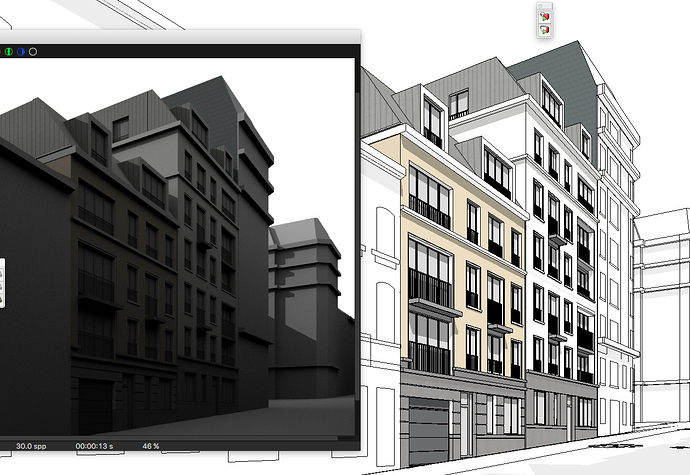 Hello Gavril,
I sent you the update instructions via email, please let me know if you received it.

Hi, could you post how to update AO - I’m having the same issue as above